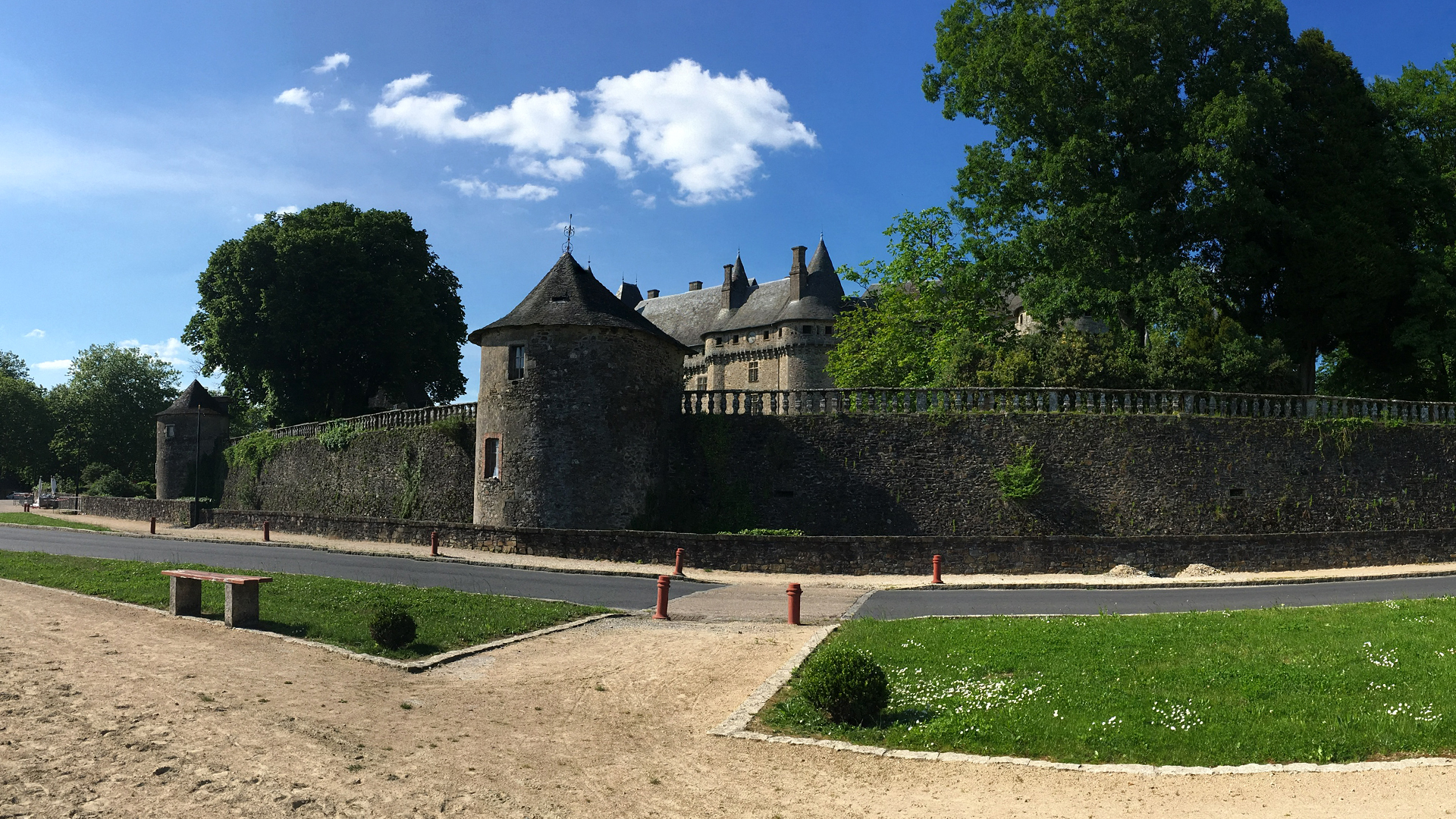 The Arnac-Pompadour is situated in the Correze department and Limousin region in the southern-centre of France at 33 kilometres from Tulle, the department capital.

Pompadour (also known as the city of horses) is famous for its chateau and its stud farm, the Pompadour National Anglo-Arab Stud, headquarters of the French National Stud and France’s principal production centre of Anglo-Arabian horses.

Popular places to visit nearby include:

The Château de Pompadour is registered as a historical monument and can be visited daily. Occasionally there are horse races on Sunday.

The Pompadour Racecourse is known as the city of the horse and organizes racing every Sunday during the summer in the outdoor enclosure facing the castle. It also hosts an international cross-country course.

The Richard the Lionheart route

The Richard the Lionheart motorbike route passes right by our chambre d’hote. This route takes you along a route of 180 km visiting 19 sites. For more information see RouteRichardCoeurdeLion

If you would rather do something more active you can try these local activities such as paintball and karting. Please see Jcskarting.com for more information.

In addition you can book a room using Booking.com